Three Lessons of Fukushima, One Year Later | All Countries to Discard Nuclear Energy

As we approach on March 11 the one-year anniversary of the Fukushima nuclear disaster, it’s a good time to take heed of the lessons from that tragic event. 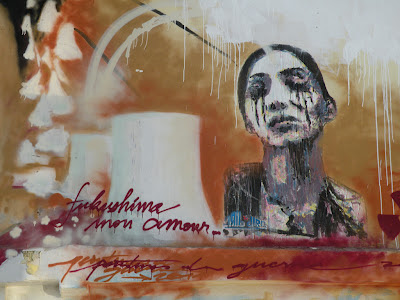 Telltale signs that reactors had melted down in Fukushima were found within days, but the Japanese government did not admit it for months. It also withheld data predicting the path of airborne radiation, and did not warn the people taking refuge in the plume.
Instead, officials fiddled with the numbers.

One of the government’s first actions, within days of the tsunami, was to increase acceptable levels for radiation exposure to five times that in the United States. When radiation in spinach, milk and beef exceeded legal limits and were pulled off the shelves, the chief cabinet secretary said, “Even if people eat these products, there will be no immediate effect.” Months later, when high levels of radiation were detected in tea in Shizuoka, the governor of the prefecture declared the tea safe and refused to have it tested further because it might “confuse” people.

The government was more intent on glossing over the truth than with leveling with its own people and with protecting them.

The Japanese government even loosened the definition of “cold shutdown” in December in order to declare its still leaking and vulnerable reactor “stable.” There actually were 28 leaks in January and February alone.

Lesson two: We are still gambling on nuclear power.

More than half the world’s nuclear energy is produced in Japan, France and the United States. In Japan, 52 of 54 reactors are currently offline due to safety concerns. In the United States, where nuclear plants are between 30 and 40 years old with aging, analog technology, an Associated Press investigation found that three-fourths were leaking radioactive tritium.

Spent fuel remains a huge concern. The United States has generated approximately 72,000 tons of waste and has nowhere to store it; three-fourths of it sits in overcapacity water-cooling pools like those in Fukushima. Japan is expected to run completely out of room to store its waste within 10-20 years.

Radioactive waste cannot be neutralized. It is not only an immediate and deadly threat to human health, it also has a much longer lifespan than we do (from 500 to 500,000 years). Humanity has never built anything that has lasted as long as our radioactive poisons will.

Rather than focus our efforts on cleaning up the mess we have, the United States just approved the first nuclear power plant since the 1970s, with an $8.3 billion federal loan guarantee for a plant in Georgia. The Nuclear Regulatory Commission granted the approval over the objection of its chairman, Gregory Jaczko, who said that the decision was made “as if Fukushima never happened.”

Lesson three: The ocean cannot wash away our problem.

Fukushima has released 168 times the amount of cancer-causing cesium as the bombing of Hiroshima in 1945. But the water — our ocean — is where the true disaster may lie. Water used to cool the fuel has been measured at up to 7.5 million times the legal limit for radiation.

The Japanese government deliberately dumped 11,500 tons of radioactive water into the sea in April, calling this act “regrettable and unfortunate.” Its storage tanks — holding 100,000 tons — will max out this month. Meanwhile, radiation has been found in fish and water more than 400 miles away.

A disaster of this magnitude is not just regrettable and unfortunate. It should never be allowed to happen again. We need to get off nuclear energy. That’s the most important lesson of all.


Rahna Reiko Rizzuto is the author of the memoir “Hiroshima in the Morning,” a National Book Critics Circle finalist. Her first novel, “Why She Left Us,” won an American Book Award in 2000.

Three Lessons of Fukushima, One Year Later | The Progressive

Fukushima Should Compel All Countries to Discard Nuclear Energy

In the year since the Fukushima nuclear catastrophe, a number of countries—but not enough—have sworn off nuclear energy.

Many nations have absorbed the right lessons from the calamity, especially in Europe. Germany, Switzerland and Italy have all committed themselves against nuclear energy. (See Paul Hockenos’ piece for The Progressive on the remarkable German anti-nuclear movement that forced the German government to change its stance, and the lessons this offers for the United States.)

But the reverberations have been felt elsewhere, too. “Kuwait pulled out last month of a contract to build four reactors, Venezuelan froze all nuclear development projects and Mexico dropped plans to build ten reactors,” The Guardian reports.

Indeed, the global impact has been quite significant...

...Unfortunately, many other countries—ranging from the United Arab Emirates and Vietnam to Turkey and Bangladesh—don’t seem to have gotten the Fukushima memo. Oddly enough, South Africa is actually planning a dramatic expansion of its nuclear program.

But China, United States and India—with their outsized influence and populations—are the most egregious culprits... more 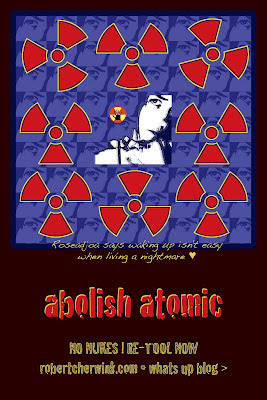 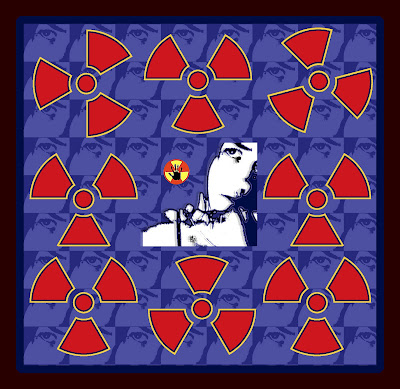