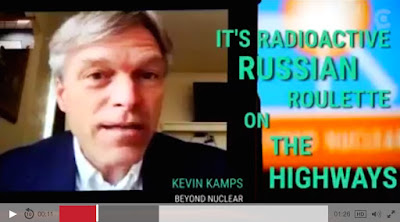 Numnutz of the Week (for Nuclear Boneheadedness):

Ontario Power Generation has studied every aspect of the problem and – believe it or not! – come to the conclusion that what’s a little desecration of First Nation lands and sacred burial grounds, and putting the safety of the entire Great Lakes water basin in nuclear danger when it’s SO convenient to site the nuclear waste REPOSITORY – NOT “BUNKER” AS THEY’RE TRYING TO RE-LANGUAGE IT!!!!! – on its own property.