Is Radioactivity Really Good for You? – NRC to be The Decider | NoNukesCA.net 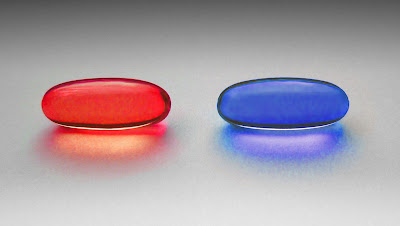 YOU may be suffering from…

NRC Leaps into the Breach
Always ready to uphold its well-earned reputation as Jonny-on-the-Spot for identifying and resolving any conceivable danger to public health and safety from nuclear technology, the Nuclear Regulatory Commission in its august wisdom has decided to respond to a petition from three people claiming to represent Scientists for Accurate Radiation Information to revisit in an official proceeding the long-discredited theory of ‘hormesis,’ the idea that chronic exposure to low-level nuclear radiation is actually Good for you, because it makes you better able to withstand higher exposures. Wow, what a liberating, needless worry-reducing concept!
Don’t Be Fooled: Even Low Levels of Radiation Are Bad
Information and links to sources debunking the ridiculous, irresponsible and long-discredited claim that chronic exposure to low-level  radioactivity  is good for you are [included below].
A recent Alert from HealFukushima.org blew the warning whistle on this new brand of nuclear madness. Public comment is due by no later than September 8, 2015...

read: Is Radioactivity Really Good for You? – NRC to be The Decider | NoNukesCA.net