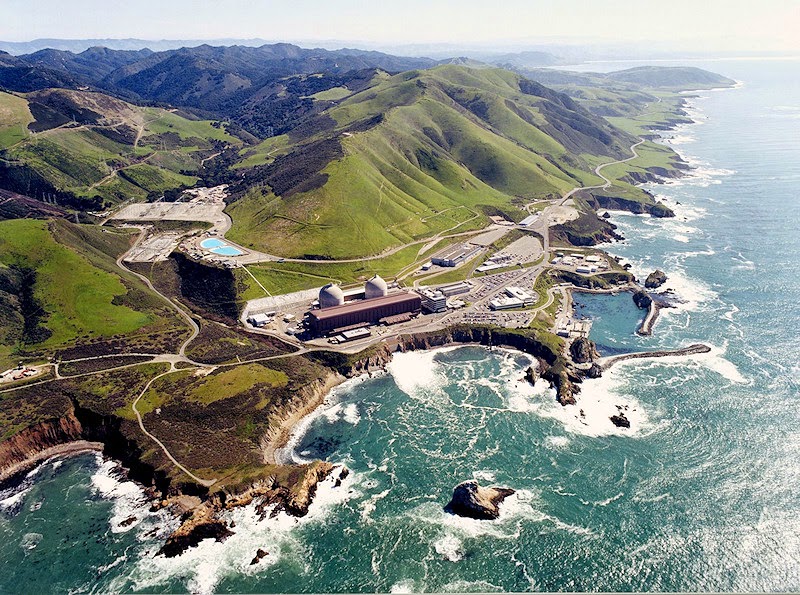 The big news today is that the former top Nuclear Regulatory Commission on-site inspector at the Diablo Canyon reactors, Michael Peck, has recommended to the NRC that those reactors be shut down until their ability to withstand earthquakes is fully assessed.
The weekend’s earthquake in the northern Bay Area of California just adds impetus to Peck’s position.
The irony is that this should have been the big news a year ago: Peck wrote his recommendation–in the form of a formal Differing Professional Opinion–in July 2013. And the NRC still hasn’t taken action, or even responded to it.
The problem is that there are several major earthquake faults around Diablo Canyon. And not only has our understanding of earthquakes evolved dramatically since construction of the first reactor at Diablo was authorized in 1968, but at least two major faults–the Hosgri and the Shoreline faults–hadn’t even been discovered then.
The Hosgri fault was discovered in the mid-1970s, the Shoreline–just 650 yards from the reactors–not until 2008. 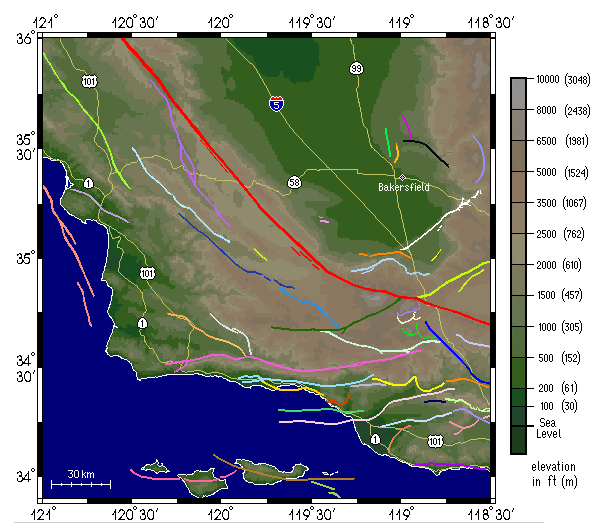 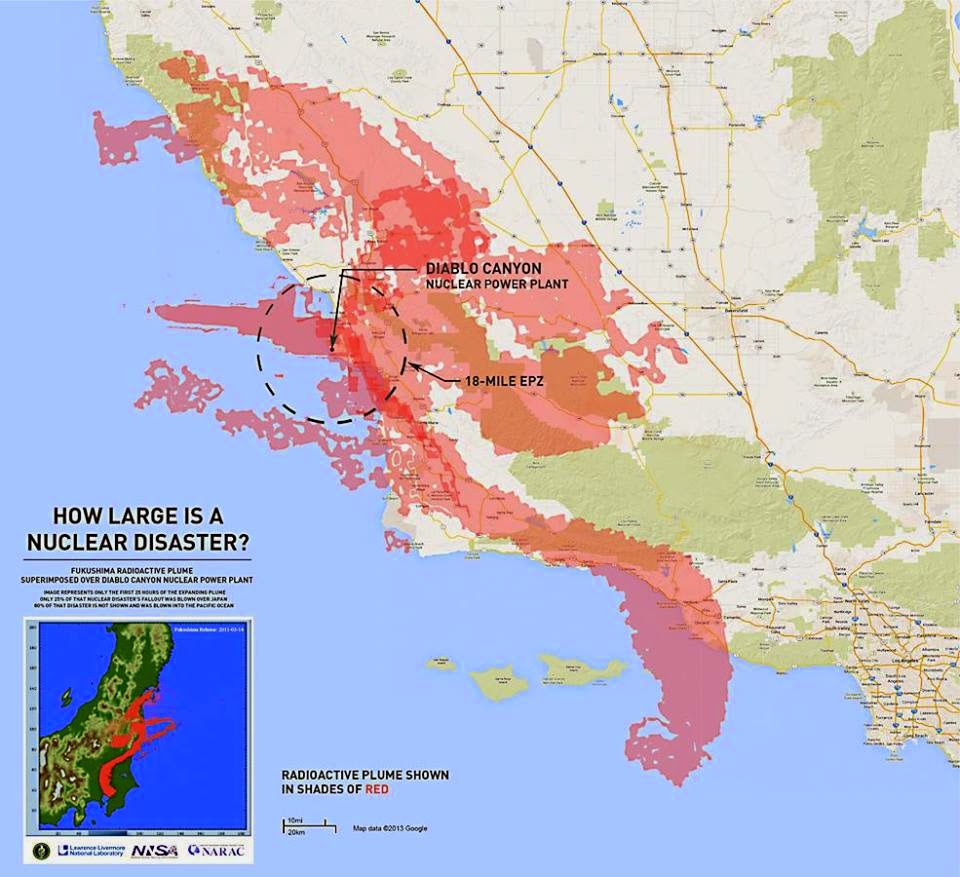