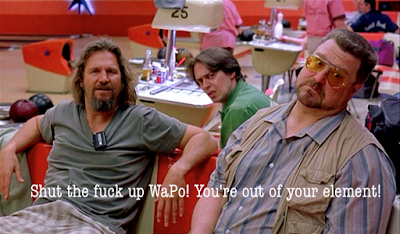 ...Not once, but twice in its short opinion writeup, WaPo‘s editorial board flippantly refers to nuclear power as “carbon-free.” This statement could not be further from the truth. A minor investigation on the part of WaPo‘s editorial team would have quickly revealed that this statement is outright nonsense — yet the publication’s editors chose to let it fly. But why?

From a investigative reporter’s point-of-view, it would be low-hanging fruit to discover, not only is nuclear energy not carbon-free, it is on the contrary carbon-intensive.

…Thus far, WaPo has issued no official correction or retraction. It did however choose to publish a very short letter to the editor criticizing the editorial, authored by Paki Wieland from Northampton, Massachusetts. The letter, titled, Plenty of carbon used in nuclear energy, reads:

The impact on the environment continues through every phase of nuclear-energy production. A deep look into the issue of nuclear power would lead to overwhelming evidence to support ending nuclear power as a source of energy.