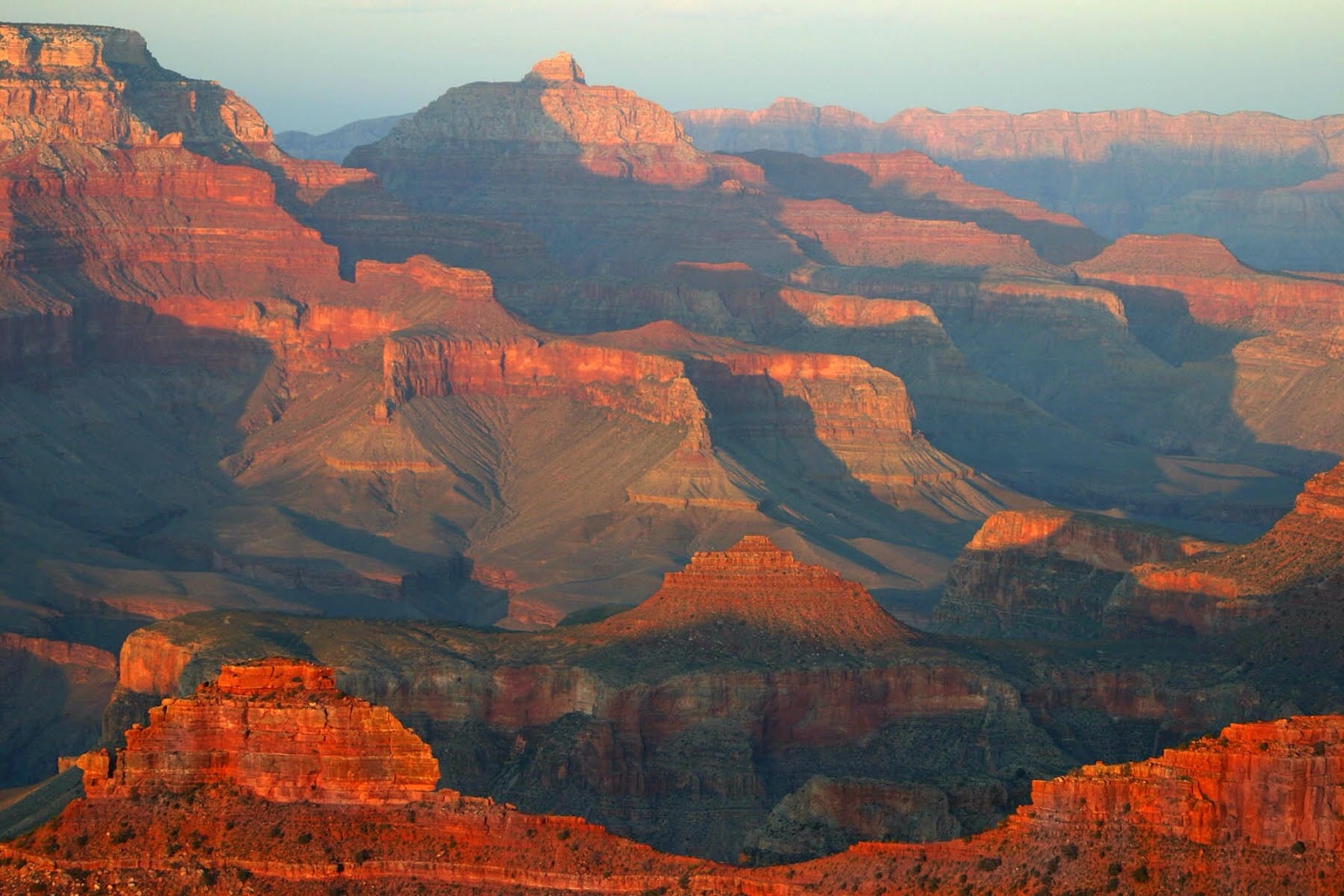 The nuclear fuel chain destroys the environment and kills from the start, with uranium mining, to the finish, with long-lived, deadly, nuclear waste. Why does the US government refuse to protect America’s National Forests and water supply? Why does it fail to uphold its obligations to the American Indians?Especially at the behest of foreign mining companies? Why must Americans fight foreign companies in court, and even fight Congressmen, to protect the land and water?


Press Release from the Center for Biological Diversity:
“April 8, 2015
Federal Judge OKs Uranium Mining Next to Grand Canyon National Park
Decision Allows Mining Without Tribal Consultation or Update Decades-old Environmental Review
PHOENIX, Ariz.— U.S. District Court Judge David Campbell denied a request to halt new uranium mining at the Canyon uranium mine, located only six miles from Grand Canyon National Park’s South Rim. The Havasupai tribe and a coalition of conservation groups had challenged the U.S. Forest Service’s decision to allow Energy Fuels Inc. to reopen the mine without initiating or completing formal tribal consultations and without updating an obsolete federal environmental review dating to 1986. At stake are tribal cultural values, wildlife and endangered species, and the risk of toxic uranium mining waste contaminating the aquifers and streams that sustain the Grand Canyon and Colorado River.
“We are very disappointed with the ruling by Judge Campbell in the Canyon Mine case,” said Havasupai Chairman Rex Tilousi. “We believe that the National Historic Preservation Act requires the Forest Service to consult with us and the other affiliated tribes before they let the mining company damage Red Butte, one of our most sacred traditional cultural properties. The Havasupai Tribal Council will meet this week to talk about appealing this ruling.”
The decision fails to protect “Red Butte Traditional Cultural Property,” which the Forest Service designated in 2010 for its critical religious and cultural importance to several tribes, especially Havasupai. As a “traditional cultural property,” Red Butte is eligible for inclusion on the National Register of Historic Places. The Havasupai tribe and conservation groups argued that the Forest Service violated the National Historic Preservation Act by failing to consult with tribes to determine how the adverse impacts of the Canyon Mine on Red Butte could be avoided or mitigated prior to approving mining.
“This is bad news for protecting Grand Canyon and tribal sacred sites,” said Roger Clark of the Grand Canyon Trust. “Over the last two decades, we’ve learned how uranium mining can pollute aquifers that feed canyon springs and Havasu Falls. But the Forest Service has ignored that information and failed to require Energy Fuels to take reasonable steps to prevent contamination of water, sacred sites and public lands.”
The Forest Service first approved the Canyon mining plan in 1986, despite a challenge from the Havasupai tribe. Uranium prices plummeted shortly thereafter and the mine closed in 1990 before producing any uranium. The Forest Service allowed the Canyon Mine to reopen in 2012 without a plan update or environmental assessment to reflect the extensive changed circumstances since the original review and approval. These changes include the 2010 designation of the Red Butte traditional cultural property, reintroduction of the endangered California condor in the vicinity of the Canyon Mine, and the 2012 decision to ban new uranium mining across 1 million acres near the Grand Canyon.
“This uranium project could haunt the Grand Canyon region for decades to come,” said Katie Davis with the Center for Biological Diversity. “Uranium mining leaves a highly toxic legacy that endangers human health, wildlife and the streams and aquifers that feed the Grand Canyon. It’s disappointing to see the Forest Service prioritizing the extraction industry over the long-term protection of a place as iconic as the Grand Canyon.”
“We will continue to fight to protect Grand Canyon, its waters and its watershed,” said Sandy Bahr, director of Sierra Club’s Grand Canyon Chapter. “The Forest Service should consider the harm this mine could cause to the groundwater and ultimately the waters in Grand Canyon National Park. We are extremely disappointed in the judge’s failure to recognize that.”
Geologists have warned that uranium mining could deplete and contaminate aquifers that discharge into Grand Canyon and that cleaning them up would be next to impossible. A 2010 U.S. Geological Survey study found elevated uranium levels in soil and water sources associated with past uranium mining. Groundwater connectivity studies of the Grand Canyon that were published subsequent to the Canyon Mine’s 1986 approval indicate the potential for uranium contamination to infiltrate perched and deep aquifers and regional creeks and springs, including Havasu Falls. Energy Fuels plans to start mining uranium at the Canyon Mine in mid-June of 2015.


Plaintiffs in the suit include the Havasupai tribe, Grand Canyon Trust, Center for Biological Diversity and Sierra Club. The coalition has 60 days to appeal Judge Campbell’s decision to the 9th Circuit Court of Appeals.
more: Judge permits Uranium Mining Near Grand Canyon: No Tribal Consult, No Environmental Update; Appeal Expected | Mining Awareness Plus