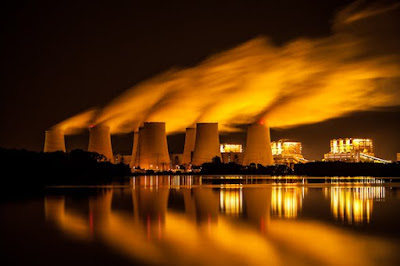 That’s what some are advocating, but the arguments in favor of doing so are flawed


Last month, the Union of Concerned Scientists (UCS) put out a reportentitled The Nuclear Power Dilemma: Declining Profits, Plant Closures, and the Threat of Rising Carbon Emissions that calls for offering subsidies to unprofitable nuclear power plants. Not surprisingly, it has been widely welcomed by nuclear advocates, who interpret the report as essentially saying “yes to nuclear power” in order to reduce carbon emissions.
But that interpretation misses the many important but less prominent insights in the UCS report… read more


Conclusion: "All these factors undermine the report’s central assumption that nuclear plants will be replaced by fossil fueled plants. To be fair, the UCS report does call for periodically assessing whether continued support is necessary and cost effective. But such support might already not be cost effective. All told, the economic basis for subsidies is uncertain at best; more likely, it is flawed. Either way, it may be best to get onward with the transition from fossil fuels and nuclear power to renewables."