In the Grand Canyon, uranium mining threatens a tribe's survival | Environment | The Guardian 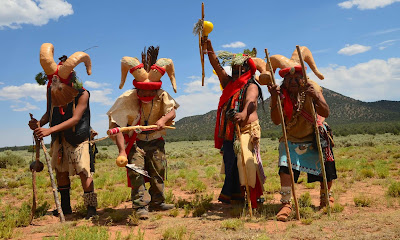 …called Canyon Mine, it sits 45 miles east of Supai Village as the crow flies, and six miles south of Grand Canyon national park, on National Forest land.
In 2012 the Obama administration banned new uranium claims around the Grand Canyon watershed for 20 years.
A coalition of local leaders in northern Arizona and southern Utah recently requested the Trump administration lift the ban and expand mining access in the region, to the further horror of the Havasupai. Meanwhile, Canyon Mine can forge ahead because it was already established in the mid-80s, although mothballed before operations truly began, when the uranium market tanked.
The main shaft was drilled last year and the company is getting ready to supply the nuclear weapons and power industries…