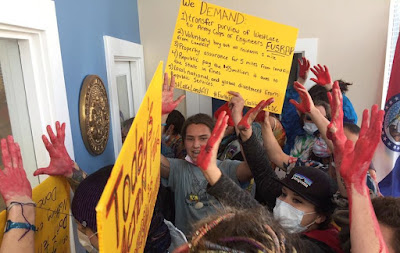 From Fukushima Fallout Awareness Network:
Around the world children who are currently adolescent and possibly younger are in training to compete at the 2020 Summer Olympics and Paralympics in Japan.  Their parents most likely have no idea that some of the venues are being planned near the most devastating and ongoing nuclear and industrial disaster in world history, Fukushima Daiichi.  SIGN and SHARE IT here: http://chn.ge/22j0Xko.
FFAN’s Food Petition – access links for individuals and organizations HERE. 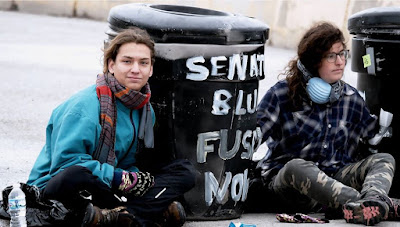