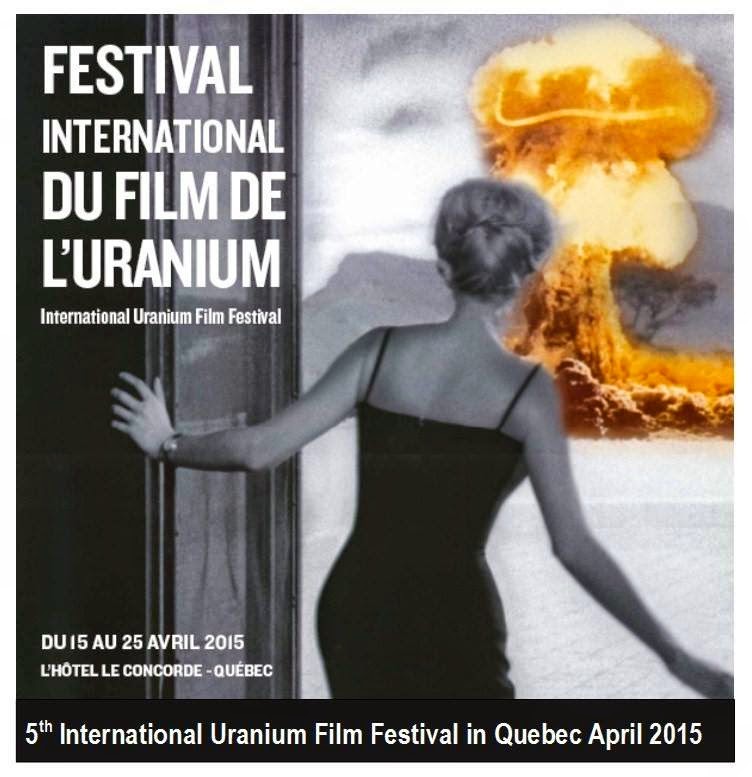 Press Releases
Feb 12, 2015
The 5th International Uranium Film Festival 2015 starts this year in Canada, Quebec. It is dedicated to the 70th anniversary of the Atomic Bomb and the bombing of Hiroshima & Nagasaki in 1945. The festival runs from April 15 to 25 in Quebec City, (Film List) Concorde hotel, together with World Uranium Symposium. In addition special screenings are planned April 20 in Mistissini, the largest community of the James Bay Crees in Quebec, and April 22  in Montreal. 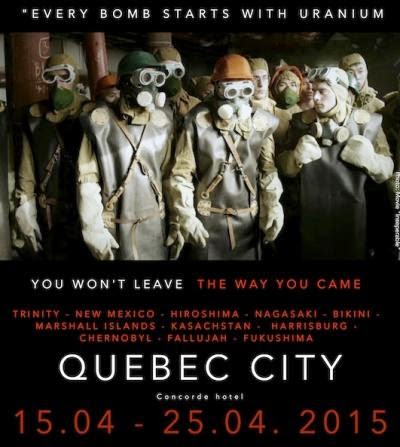