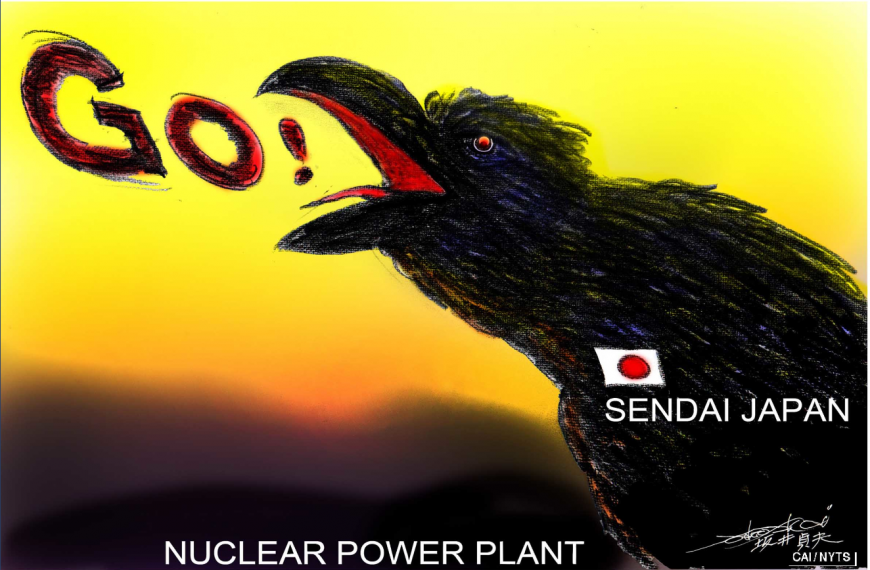 Nuclear power constitutes the world’s most subsidy-fattened energy industry, yet it faces an increasingly uncertain future. The global nuclear power industry has enjoyed growing state subsidies over the years, even as it generates the most dangerous wastes whose safe disposal saddles future generations.

Despite the fat subsidies, new developments are highlighting the nuclear power industry’s growing travails. For example, France — the “poster child” of atomic power — is rethinking its love affair with nuclear energy. Its parliament voted last month to cut the country’s nuclear-generating capacity by a third by 2025 and focus instead on renewable sources by emulating neighboring countries like Germany and Spain.

As nuclear power becomes increasingly uneconomical at home because of skyrocketing costs, the U.S. and France are aggressively pushing exports, not just to India and China, but also to “nuclear newcomers,” such as the cash-laden oil sheikhdoms in the Persian Gulf. Such exports raise new challenges related to freshwater resources, nuclear safety and nuclear-weapons proliferation.
Still, the bulk of the reactors under construction or planned worldwide are in just four countries — China, Russia, South Korea and India...