More Nuclear Power is NOT the Answer to the Climate Crisis :: PETITION 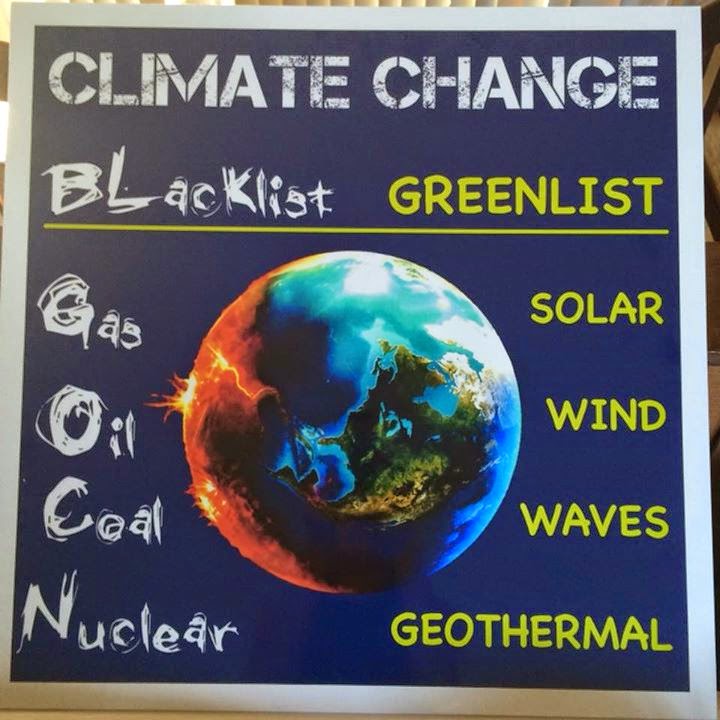 More Nuclear Power is NOT the Answer to the Climate Crisis
This petition was published by Tom Hayden on Sep 04, 2014

We urge you to revise the recommendations of the UN's Sustainable Development Solutions Network to remove its advocacy of nuclear fission as a "solution" to the climate crisis. The accelerated development of nuclear power plants would only increase the course we are on to planetary catastrophe.

We urge you to develop an analytic model that includes the decommissioning of current nuclear plants as part of a transition to a future based on conservation, efficiency and renewable energy.


▶ Nuclear Power Is Not the Answer to Climate Change - YouTube

Nuclear experts and activists speak about issues associated with nuclear power – such as Fukushima, nuclear waste, uranium mining, human rights, health, economic, and technical issues – and discuss why nuclear energy is not “clean” energy nor a solution to climate change.