In a rare move, Washington DC’s Federal U.S. Court of Appeals will hear a landmark challenge to their continued operation.
The suit says Diablo’s owners illegally conspired with the Nuclear Regulatory Commission (NRC) to weaken seismic standards. “This is a big victory,” says Damon Moglen of Friends of the Earth. “The public has a right to know what the Nuclear Regulatory Commission and Pacific Gas & Electric won’t admit—hundreds of thousands of people are put at immediate risk by earthquake danger at Diablo Canyon.” 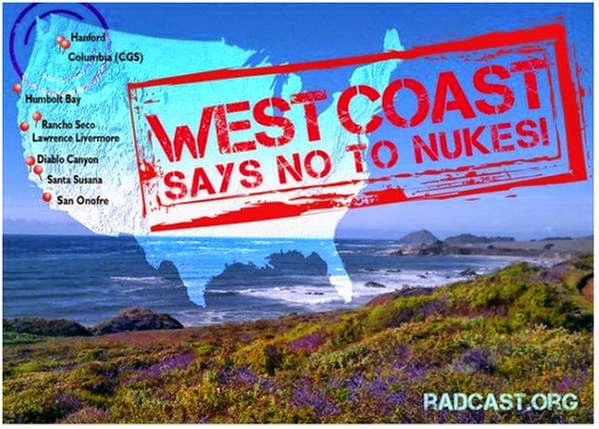