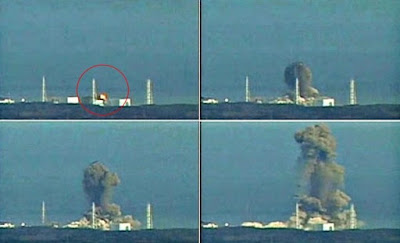 Dr. Alex Rosen is a German pediatrician and Vice President of International Physicians for the Prevention of Nuclear War in Germany. We spoke originally in July of 2014, just after the United Nations UNSCEAR report was released.

LINK to Full IPPNW report in English, Critical Analysis of the UNSCEAR Report “Levels and effects of radiation exposure due to the nuclear accident after the 2011 Great East-Japan Earthquake and tsunami”


Numnutz of the Week (for Outstanding Nuclear Boneheadedness):

A practice run dropping a nuclear bomb from a B-2 stealth bomber?  What are they practicing FOR?