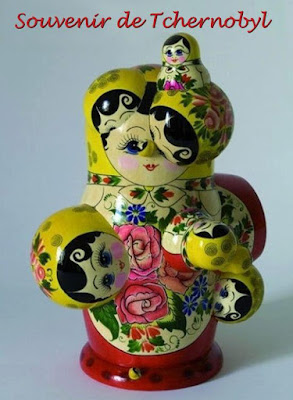 This week’s Nuclear Hotseat marks the 32nd Anniversary of the Chernobyl nuclear disasterwith highlights from past interviews.  It bring Ukraine’s devastating 1986 nuclear accident — and its consequences — into sharp, terrifying focus.